On the Edge of Recession 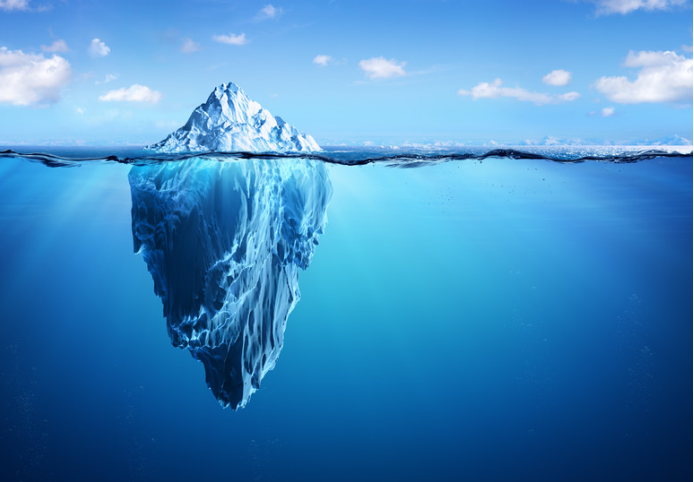 Recession seems to be the dominating topic for 2023.  The depth of recission and what may trigger it could be different from country to country. In Canada, rising rates have led to cooling restate demand as mortgage payments increase. However, we are benefiting from aggressive immigration policy and higher commodity demand. The employment picture is […] 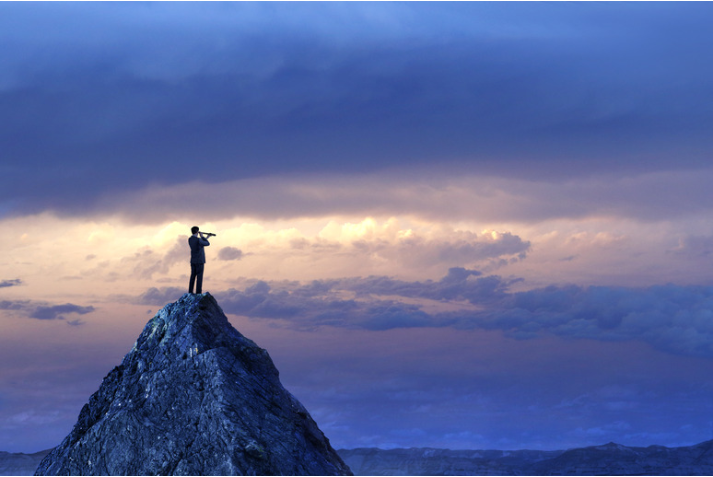 It is December, we think about family, celebrations, food and for us in the investment industry, the investment outlook for 2023. We can attempt to predict based on “known unknowns” and be humbled by the fact the world may also have other “unknown unknowns”. The boss of the boss: inflation It is fair to assume […]

Should market conditions affect how you invest?

It’s only human nature to want to take maximum advantage of a bull market and resist investing in a bear market. But our natural inclinations aren’t always the wisest investment choices. When markets are strong Say that an investor is enjoying solid returns from their equity investments during an extended bull run. This person has […]

Managing a windfall, large or small 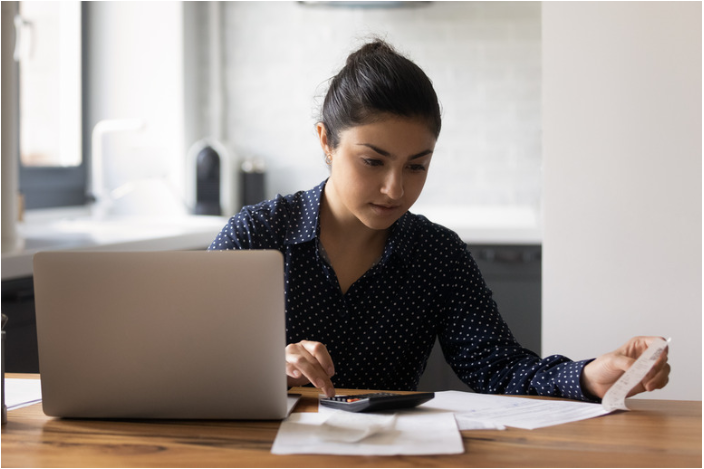 It’s a challenge no one minds facing: determining what to do if a lump sum comes your way. With a smaller windfall, the decision often focuses exclusively on how to use the money. A larger windfall brings larger issues into play. Bonuses, tax refunds and more Some of the smaller windfalls may seem like found […] 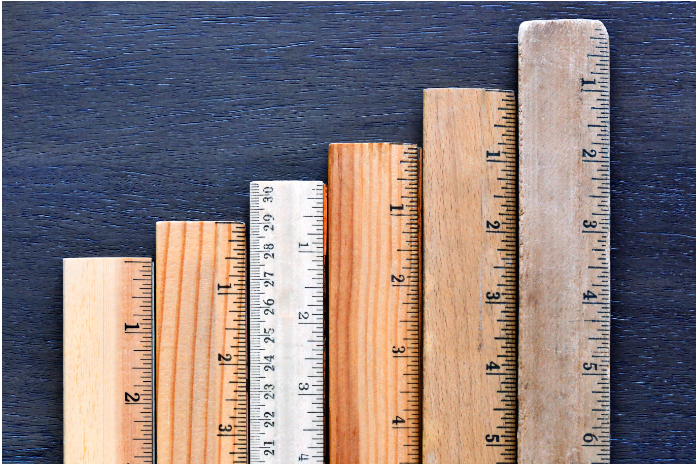 The October U.S. CPI, as reported at an annualized rate below 4%, leads to some hope that the Fed’s hiking has been effective, and rates are close to terminal. Investors have re-priced terminal Fed Funds rates throughout the year, from as low as 2% to most recently 5%. The current CPI details reveal that prices […] 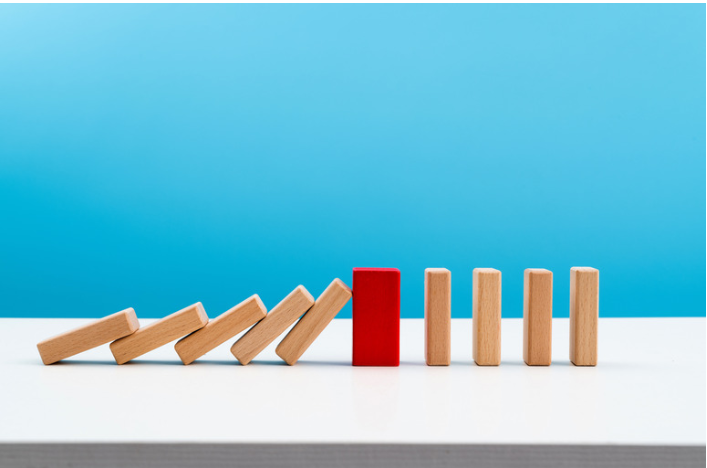 The Bank of Canada and US Federal Reserve hiked interest rates this year. Many hoped that this aggressive move would cool inflation. However, this did not prove to be the case. So why haven’t higher rates done enough to fight inflation, and what’s expected in the months to come? The Results of Aggressive Interest Rate […] 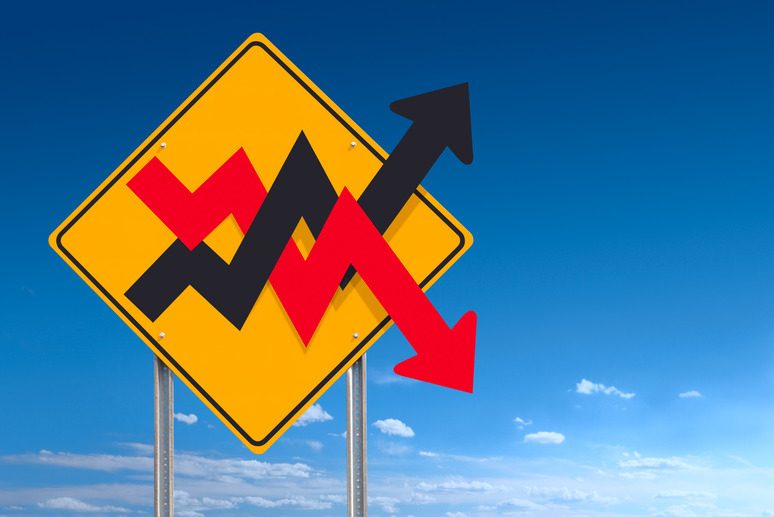 When you buy a share of a company, you are effectively paying for the assets and the future earnings of the company. It sounds like a long-term commitment. Since markets are open 7-8 hours a day, five days a week; there is a value assigned to it every second during the open market. That price […]

Markets rallied in July, contrary to most investors’ expectations 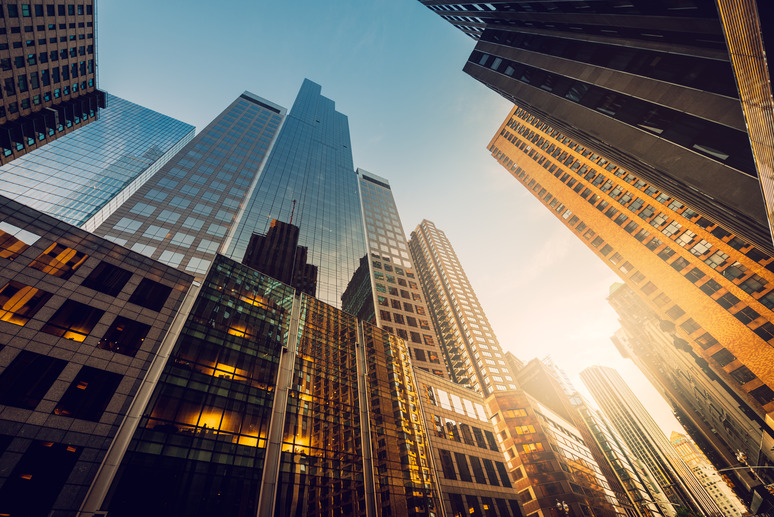 Markets have been volatile and recently bottomed amid bearish sentiments. The S&P 500 Index fell to 3667 on June 16th and subsequently rallied back to 4130 at the end of July. So, what happened between June 16th and July 31st to drive such a significant shift? The US Federal Reserve hiked rates by 75 basis […]

What’s After the Storm?

When the markets are choppy, it’s easy to get distracted by each new wave of information. But rather than getting caught up in the storm we should be looking to the horizon for what’s coming next. In this update we will be moving away from the immediate challenges – which are unlikely to change in […]

It Is a Tougher Game When Central Banks Turn Hawkish 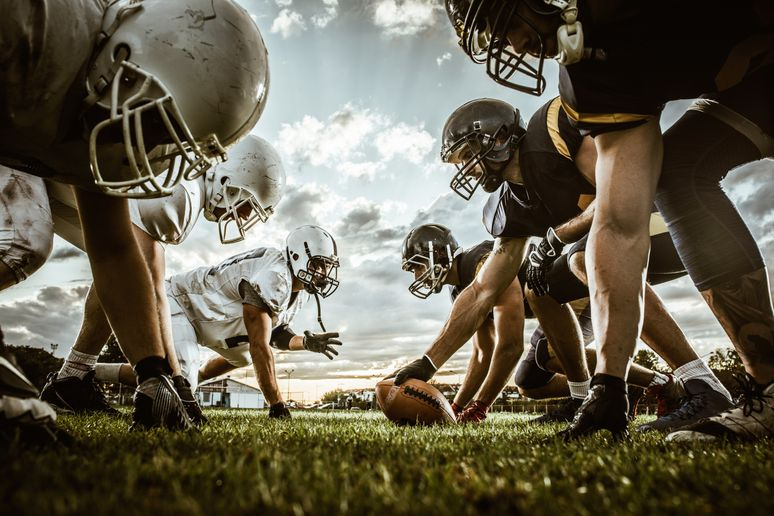 Market performance The S&P 500 Index moved aggressively following the 8.6% inflation print announced on June 10. On a year-to-date basis, the index is 21.6% lower, even though corporate earnings have reached new highs. On forecast earnings of $225 for 2022, it is trading at a 16.6x price-to-earnings (P/E) multiple. This level is fair valuation […]