As individuals and as a group, we at Assante Vancouver Centre care very much about the communities in which we live and work. We see it as our obligation to make a contribution to our neighbourhoods and city, and we take these responsibilities seriously.

Some of the ways we help:

Since 2010, Assante Vancouver Centre has provided over 420 volunteer hours to various YWCA programs. Helping single mothers and their daughters break the cycle of poverty.

Assante Vancouver Centre has been a proud sponsor of Ballet BC since 2014, continuing to support the organization in its creation of dynamic new works, dance education and youth outreach programs. 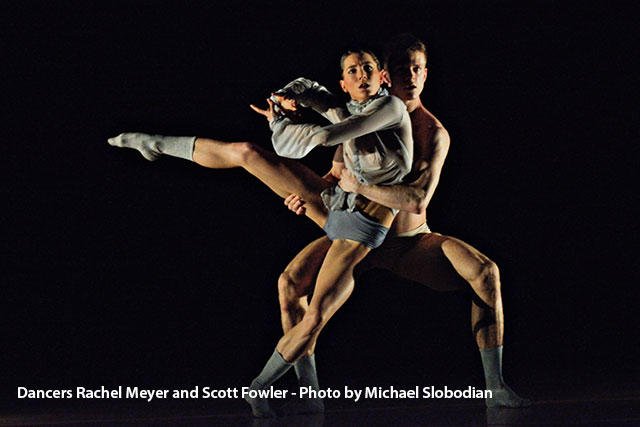